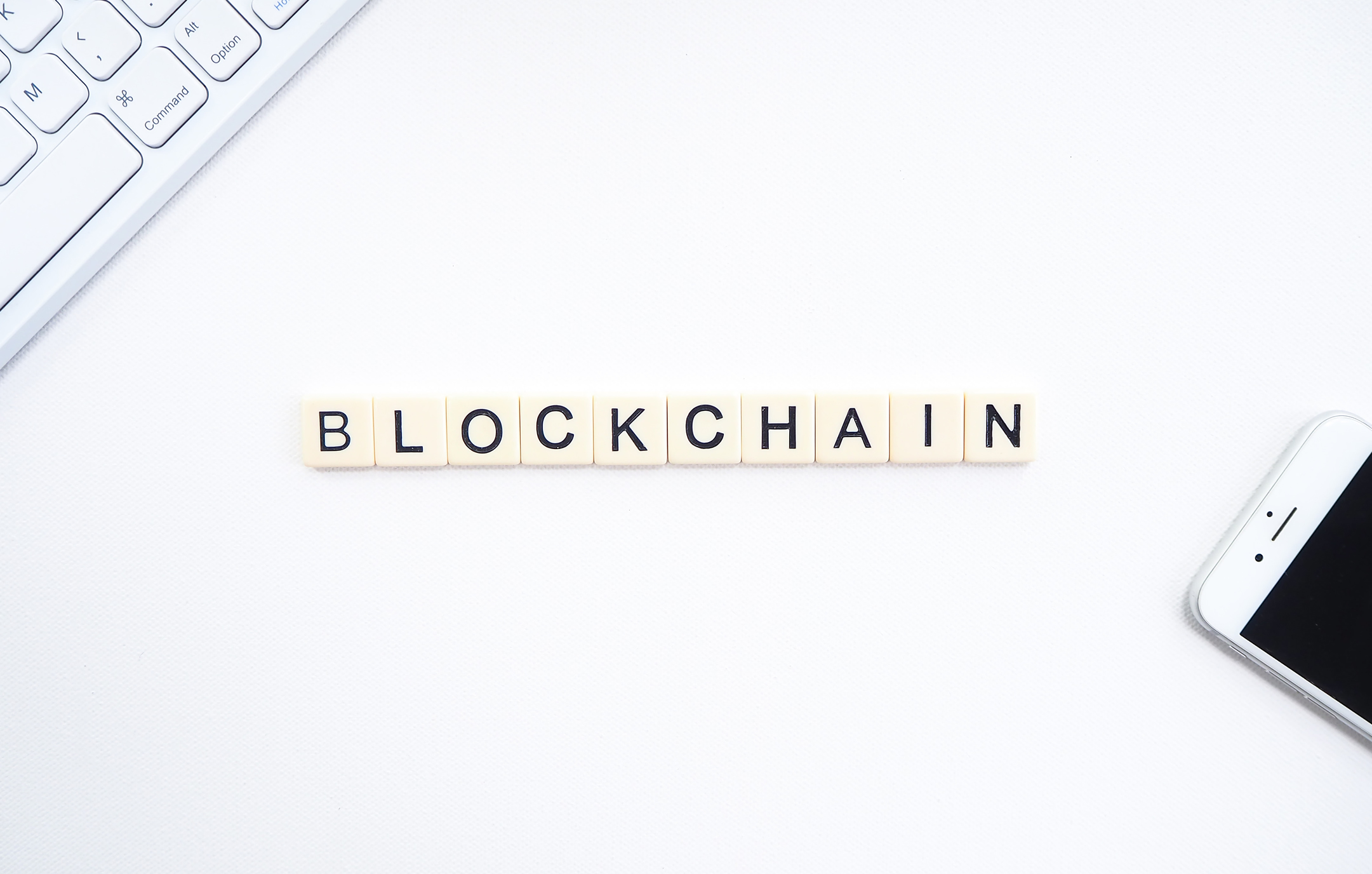 The democratization of investment in the era of the 4th industrial revolution, and an outlook on the future of insurance: Blockchain and digital assets

We live in an interconnected world, and this has been made possible using the internet technology. The world has evolved through three prior cycles of industry revolutions with the 3rd one being the digital revolution. Central to this revolution is the mass production and widespread use of digital logic circuits, and its derived technologies, including computers, digital cellular phones, and the Internet. These technological innovations have transformed traditional production and business techniques worldwide that affected the way we consume products and render services.

The current era marks the fourth industrial revolution in which disruptive technologies and trends such as the Internet of Things (IoT), robotics, virtual reality (VR), artificial intelligence (AI), 3D printing and most notably the Blockchain Technology and its Cryptoassets are changing the way we live, work and do business.

John Lombela, a visionary entrepreneur of Congolese decent born in the Kasai region of the Democratic Republic of Congo and currently living in South Africa, a seasoned consultant in deploying enterprise grade solutions to mid-sized and large organizations, an experienced Senior Software Developer, a graduate of the University of Technology in Pretoria (Holder of a Bachelor Degree with a specialization track in Software Development) , and founder of Innovecs Consulting (an IT Consulting Practice) as well as Cryptovecs Capital SA (a Pan-African Consulting and Investment firm focused on digital assets), talks to us today about some of these emerging technologies and most importantly with a focus on Blockchain, Cryptoassets and the democratization of investment in the era of the 4th industrial revolution. Through his experience within the technology and banking industry, he will provide a brief introduction to the disruptions happening within the insurance industry and how the future of insurance can get a boost by leveraging the Blockchain technology and cryptoassets.

He has previously worked for Standard Bank, one of the largest African bank today, as a Senior Project Manager within the Corporate and Investment Banking division and has gained a wealth of expertise when it comes to legal, AML, fraud, compliance, and regulatory aspects within the banking sector.

The years 1999 and 2000 marked a potential doomed era of the internet upon which experts and developers worldwide feared the probable catastrophic events due to programmed logic in computers that could see the virtually every integrated service collapse between the hours of 23:59 on December 31st, 1999 and moving over the midnight 00:00 on January 2000. While no chaos occurred, the internet gave rise to enormous opportunities while continuing to disrupt traditional businesses. During this time, early investors created exponential wealth while others were doomed to massive failures.

History shows us that the 2008 financial crisis marks the worst economic disaster since the Great Depression of 1929. It occurred despite Federal Reserve and Treasury Department efforts to prevent it. It led to the Great Recession. This financial crisis was primarily caused by deregulation in the financial industry that permitted banks to engage in hedge fund trading with derivatives. Banks then demanded more mortgages to support the profitable sale of these derivatives. They created interest-only loans that became affordable to subprime borrowers. In 2004, the US Federal Reserve raised the fed funds rate just as the interest rates on these new mortgages reset. Housing prices started falling as supply outpaced demand. That trapped homeowners who couldn’t afford the payments, but couldn’t sell their house. When the values of the derivatives crumbled, banks stopped lending to each other. That created the financial crisis that led to the Great Recession.

This shuttered investors’ confidence worldwide who participated heavily in US markets and investment opportunities through these major stock exchanges including NYSE, NASDAQ, and all the way to London, Tokyo and other major cities affected by this crisis.

With this crisis and no vote of confidence from investors, total loss of trust towards government entities, agencies, and regulatory bodies, a group of people or an individual by the pseudo name of Satoshi Nakamoto released a white paper in August 2008 titled: “Bitcoin, a peer-to-peer cash electronic system”.

With the use of the internet, we needed a new form of communication and exchange of value that would be frictionless and avoid any interference with 3rd parties. Bitcoin is the first decentralized, peer-to-peer electronic cash system that was created to restore trust and return power back to the people. To ensure this would sustain and make its way towards a new standard of monetary policy, a technology called “Blockchain” was created; this technology became the trust bearer of all electronic transactions that would deem to be immutable.

A blockchain is a digital record of transactions in which individual records, called blocks, are linked together in single list, called a chain. Blockchains are used for recording transactions made with cryptocurrencies, such as Bitcoin, and have many other applications.

Each transaction added to a blockchain is validated by multiple computers on the Internet. These systems, which are configured to monitor specific types of blockchain transactions, form a peer-to-peer network. They work together to ensure each transaction is valid before it is added to the blockchain. This decentralized network of computers ensures a single system cannot add invalid blocks to the chain. When a new block is added to a blockchain, it is linked to the previous block using a cryptographic hash generated from the contents of the previous block. This ensures the chain is never broken and that each block is permanently recorded. It is also intentionally difficult to alter past transactions in blockchain since all the subsequent blocks must be altered first.

Blockchain, a distributed-ledger technology that only a few years ago seemed permanently associated to cryptocurrencies such as Bitcoin, is today assuming a new role; that of a gatekeeper in the emerging decentralized “trust economy.”

How Assets Tokenization Will Democratize Investing and Wealth Creation

When it comes to investing in technology, we need to realise that the greatest wealth is created by being an early investor in innovation. Making such investment requires believing in something before most people understand it. Technologies companies such as Google, Facebook, Netflix, and other American based companies achieved massive success and higher market capitalization through various iterated investor rounds ranging from private investors to public investors post the IPO that have seen them ranging from half a billion dollars to almost a trillion dollars market capitalization. These investment opportunities are unfortunately not often easily accessible to the masses and let alone accessible to African countries. There are several criteria required by the Securities Exchange Commission of the USA that would not let anyone participate publicly in such investment opportunities.

The blockchain technology allows everyone around the world to become an active participant as an investor by leveraging its underlying infrastructure and investing in assets that are tokenized. The way we invest in assets is being fundamentally challenged in today’s era with the use of Blockchain and Cryptoassets through what is known as tokenization; thus, creating a new financial industry that threatens existing systems, and those who are not prepared risk being left behind.

A new “token economy” offers the potential for a more efficient and fair financial world by greatly reducing the friction involved in the creation, buying, and selling of securities. There are four key advantages that tokenization provides for both investors and sellers:

Some obstacles need to be overcome, however, if tokenization and the broader token economy are to take off. A big problem revolves around regulatory alignment, especially because blockchain-based platforms are de facto decentralized. Security regulations are typically technology agnostic, meaning that security tokens, depending on their exact features, can fall under the full scope of relevant security regulations, which can vary significantly from jurisdiction to jurisdiction. This is true not just for the creation and initial sale of the tokens, but also for trading them on secondary markets. Consequently, many of the advantages of tokenization are undermined if regulations prevent the free and international exchange of security tokens. What is needed are compliant methods of creating and exchanging tokens in a domestic and, ideally, international scope. International regulatory alignment is an unlikely milestone soon, but adding clarity to the regulatory environment for security tokens and facilitating compliant involvement in the token economy is a possible and necessary path forward if the opportunities are to be realized.

Within the Democratic Republic of Congo, engaging in open discussions with the Central Bank to promote the need to recognise cryptoassets as legally tradeable commodities to the same title as gold and other traditional commodities could loosen up tensions around these assets and most importantly create a clear path toward fostering the digital economy. This could be achieved by implementing what is known as “Stablecoins”, crypto currency coins that are developed to reduce the immense volatility that happens in the crypto market place, thus allowing more liquid opportunities for investing and developing a digital economy.

The token economy represents a remarkable power shift from large, centralized trust agents to the individual. Cryptography replaces third-party intermediaries as the keeper of trust, with blockchain participants running complex algorithms to certify the integrity of the ledger of transactions. Financial institutions must determine how they are going to adapt to the token economy. We see major areas that financial institutions must consider if they wish to remain relevant in the token economy: Business models, platform integrations, cybersecurity, and compliance to international standards of the financial authority and conduct.

With the booming and scary world of Cryptocurrency and Blockchain, we see more questions popping up from the insurance industry about the custody of digital assets and how they can leverage Blockchain technology to provide insurance products and boost their market across the globe.

The insurance industry will still have obstacles to overcome, but blockchain’s ability to provide complete accountability, transparency and superior security will help insurers save time and money, as well as improve customer satisfaction. The banking and insurance industries are embracing blockchain with open arms. According to the SAP Digital Transformation Executive Study, executives in banking and insurance plan to more than double their investments in blockchain by 2019. The insurance industry in particular understands that it must evolve to stay competitive, which means streamlining processes and meeting the demands of digitally savvy customers. Blockchain technology can help insurance companies overcome today’s challenges and create transparent operations built on trust and stability. In order to fully understand the current insurance industry landscape, we will outline some of the challenges organizations face and how blockchain can mitigate these issues below.

Challenges within the insurance industry

Insurance companies face a number of challenges as it relates to complex compliance issues, limited growth in mature markets, fraudulent claims activity, third party payment transactions and handling huge amounts of data. With the onset of connected devices and the ever-growing amount of data generated by the Internet of Things (IoT), insurers have to sift through the data that matters in order to deliver tailored services and products. Insurers must also evolve from a focus on purely financial-loss compensation to a mode of physical-risk prevention in order to compete effectively with disruptors in the space. This can only be achieved if they have visibility into their data.

While blockchain might not be the end-all-be-all to problems faced by insurers, it does provide foundational technology that promotes trust, transparency and stability. Blockchain is in the early stages of adoption, but there are already a handful of ways that insurers are leveraging the technology to mitigate the above mentioned challenges: 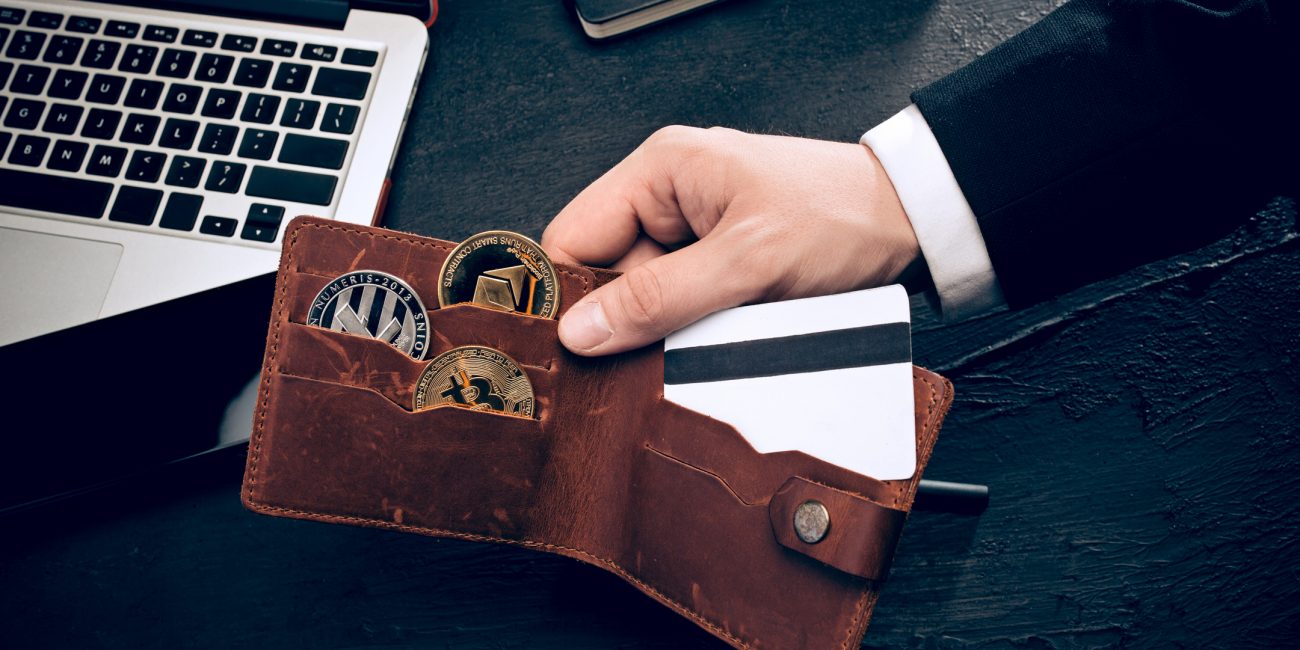 The value of digital currencies 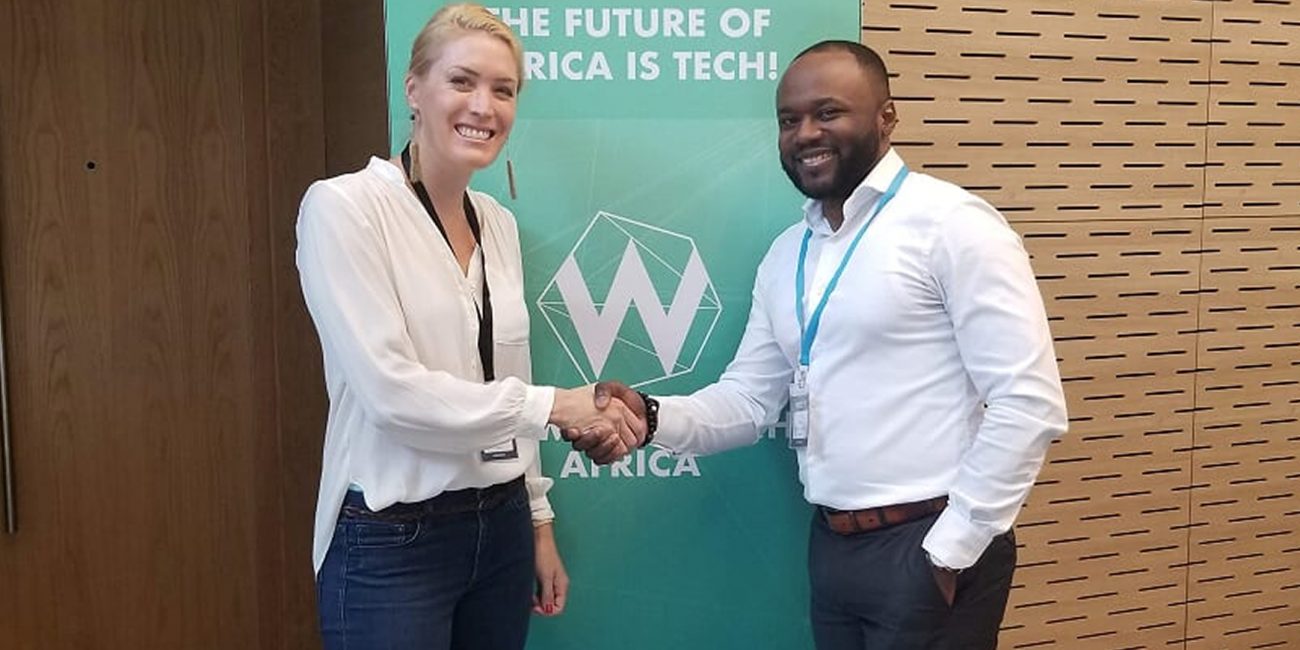 We offer sophisticated investor risk-adjusted returns from a diversified portfolio of cryptoassets - Maximise your profits from cryptocurrencies while managing risks with Cryptovecs.